In this week’s episode we talk about the BIG NEWS of Disney parks reopening in the states!  Finally!  We also dive into the comparison of the “live action” Lion King to the original animated version.  Spoiler alert, the original is still the reigning king of the jungle.

RUMORS (aka: Rachael Knows All)

No Rumors this week guys.  Now’s not the time for fake news. 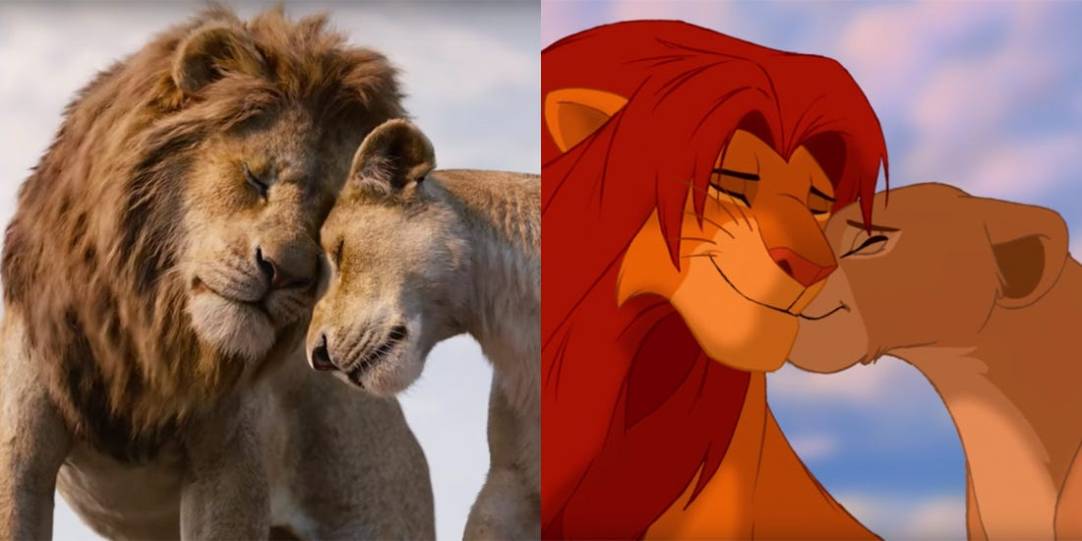 If you liked this episode please give us a rating on iTunes, Stitcher, Google Podcast or Spotify 🙂

Contact our Friends at Dream Come True Vacations to plan your own trip!

Hey y'all! I'm a vacation planner, skirt maker, podcast host and all around dreamer. I love to travel the world but Texas will always be home. My home away from home is Walt Disney World where I try to visit at least twice a year. I love my husband, my two beautiful dogs, running, pizza and YOU GUYS!!! View all posts by Rachael Saldana